Prepare to feel the wind in your face during our 3.5 hours guided tour; you can see 75% of Tenerife with 3 or 4 stops.

We will start your tour from our office or from your hotel. We will take you to see the beautiful wonders of the volcanic scenery and visit Villaflor and many other small villages on route to Teide and will also travel onto Teide National Park. Your guide will stop at various points which is your opportunity to take some memorable photographs and information which is given by your guide on various points of interests.​ 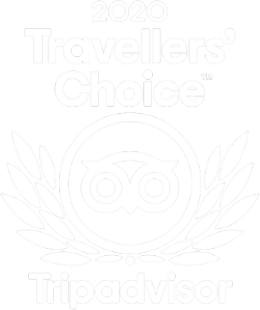